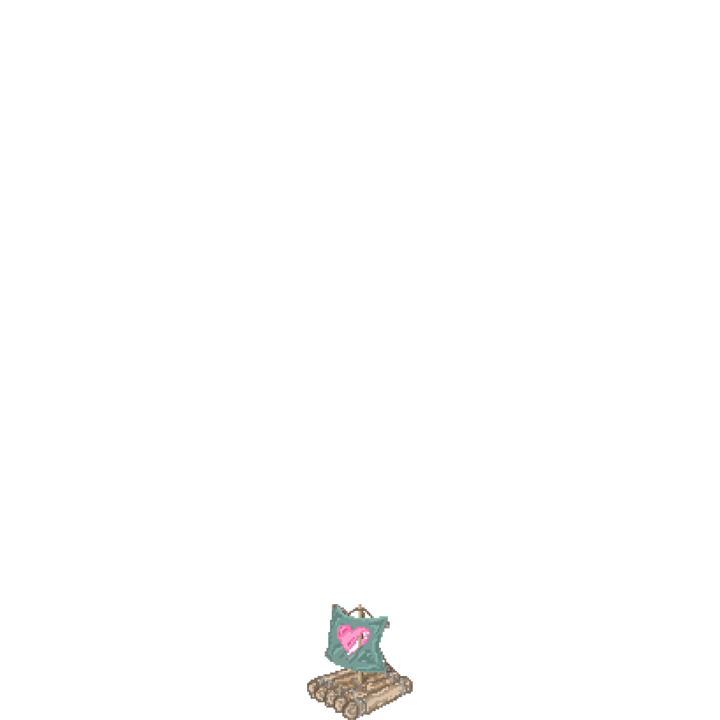 Early on this semester, Carol told me she wanted a rack card with information about e3kids’ water project. Something that could concisely tell people what work the organization was doing and what its effects in the world were. I drafted one design in late September, trying to get ideas down and work from there.

It took a lot of work digging through material Carol gave me, sorting through statistics and instructions and testimony. There were so many facts I wanted to include, but most were too lengthy to be effective on a rack card. What hit me the hardest were surveys conducted by Uzima three months after the installation of water filter buckets. On these surveys, families were asked about health of them and their children, how much money was spent on medication, and additional information. At the bottom, extra information was given regarding each individual situation. Some of what I heard included:

I also met with a volunteer who often works with e3, Julie. She gave me some initial tips, such as using sans-serif fonts to be easier on the eyes or using as short statements as possible since people don’t have long attention spans anymore. Another volunteer, Lena, helped me edit my text for clarity and conciseness. After the outside help, and plenty of opinions from Carol and Heather, I finally ended up with a design of which I was proud.